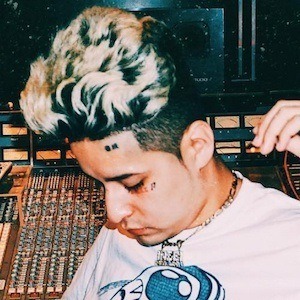 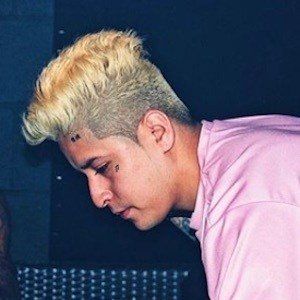 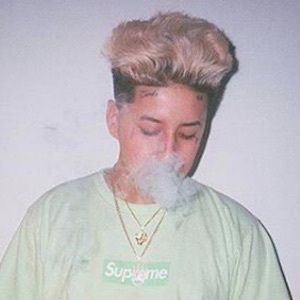 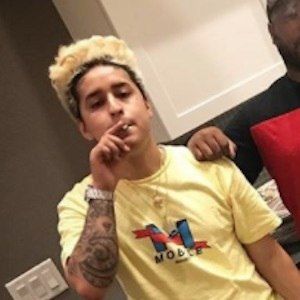 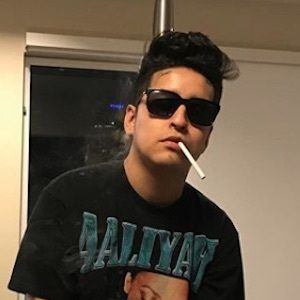 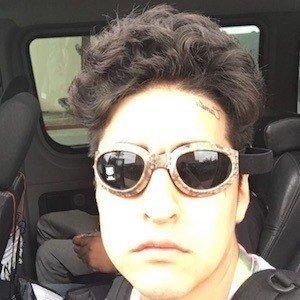 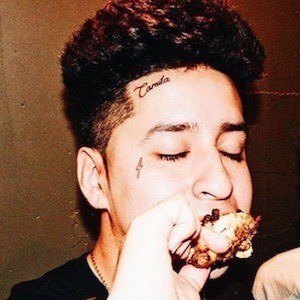 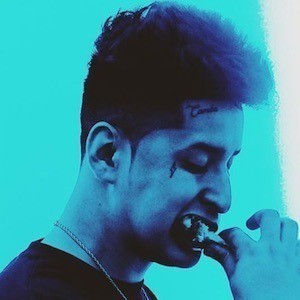 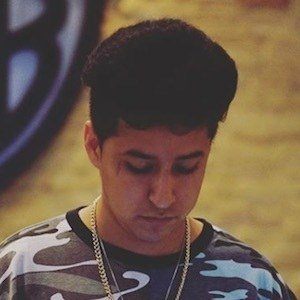 Hip-hop music producer also known as Rojas On The Beat. He founded the production company, inzei Records; he has frequently collaborated with Maybach Music Group.

One of his earliest releases was the single "Hit the Lick!"

He produced Xxxtentacion's platinum single "Look at Me."

His first name is Cristian. He's friends with rapper SquidNice.

He has collaborated with a number of rappers, including Compton Menace.

Rojas Is A Member Of