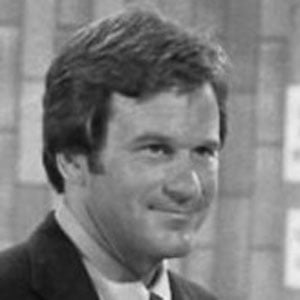 Commercial actor most famous for playing the McDonald's clown Ronald McDonald from 1984-1991. He has also had small roles on series like M*A*S*H.

He was in the Phi Sigma Kappa fraternity at the University of the Pacific.

In addition to playing Ronald McDonald, he was also The Toyotaman for Toyota in the late 70's.

He has a daughter named Lexy with his wife Suzy.

He co-starred with Christine Ebersole in the 1988 sci-fi film Mac and Me.

Squire Fridell Is A Member Of