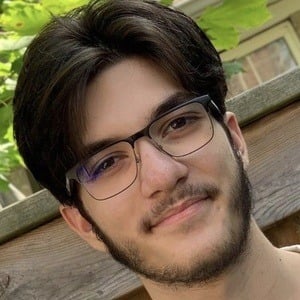 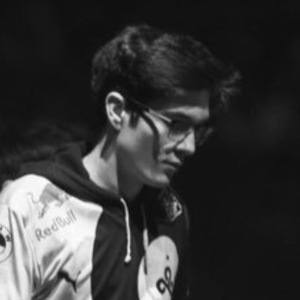 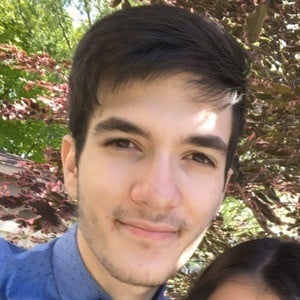 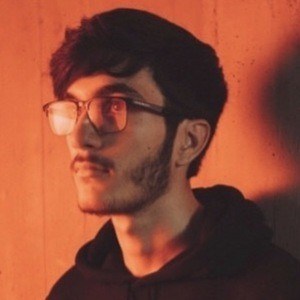 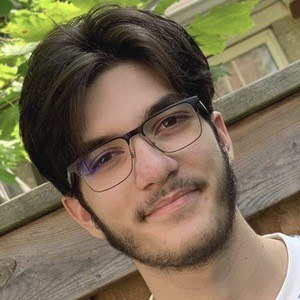 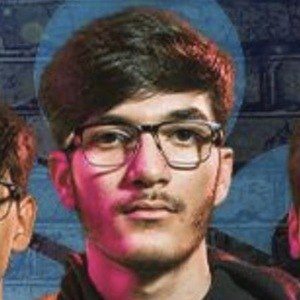 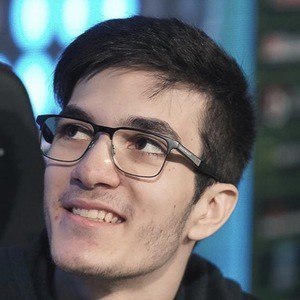 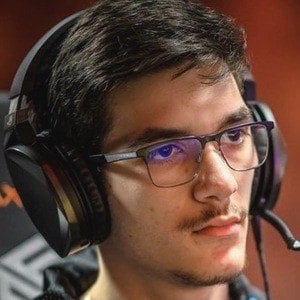 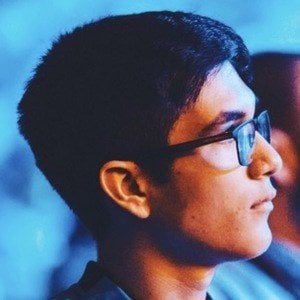 He has lived in Toronto, Canada.

His real name is Mariano Arruda.

He has been teammates with Brandon Lachin, also known as Lachinio, on Team Iris.

SquishyMuffinz Is A Member Of