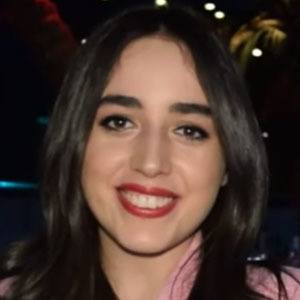 Armenian singer who is best recognized for having competed on the first season of the Armenian edition of The X Factor where she was the runner up. She also competed on The Voice Ukraine during their eighth season where she placed fourth. She is also known for her popular singles "Walking Out" and "Half a Goddess".

She studied at the Komitas State Conservatory of Yerevan. She originally learned to play the Qanun. She starred in the Armenian version of The X Factor in 2010. She then formed her first band called Allusion in 2012.

She is also known for having represented Armenia in the Eurovision Song Contest in 2019 which took place in Tel Aviv, Israel.

She was born and raised in Yerevan, Armenia.

When she participated on the eighth season of The Voice Ukraine, she was coached by rapper and singer Potap.

Srbuk Is A Member Of