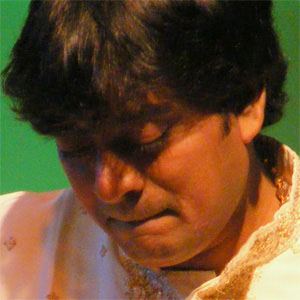 Indian singer who has won various awards and has sung over 2000 songs in languages such as Tamil and Hindi.

He worked as a chemical engineer and a marketing professional for ten years.

He composed music for the 2011 film The Train.

He has two daughters, one of whom is singer Sharanya Srinivas.

Director Mani Ratnam gave him a job at Chennai in the early 1990s, and he then started to voice advertisement jingles.

Srinivas Is A Member Of