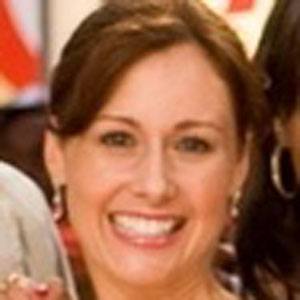 American-born actress who played Caitlin Ryan on the popular Canadian TV series Degrassi: The Next Generation.

She was born in Los Angeles, but moved with her parents to Canada when she was a baby.

She performed in the Toronto stage production of The Affairs of Anatol in 2005.

She married fellow actor James Gallanders in 2009. Their son, Grayson, was born in 2012.

She and actress Nina Dobrev both appeared on Degrassi: The Next Generation.