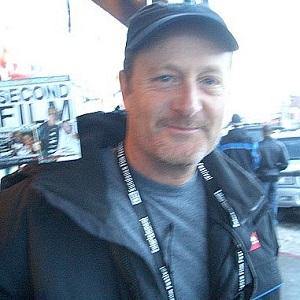 Innovative skateboarder who became one of the sport's top professionals as a teen.

He was a founding member of the skate group the Z-Boys at age 15.

He has directed two extreme sports documentaries, Dogtown and Z-Boys and Riding Giants.

He got married to Gemma Vizor in 2001 after a marriage to Joni Caldwell ended in divorce. He has two children, Austin and Willow.

He wrote the film Lords of Dogtown, which starred the late Heath Ledger.

Stacy Peralta Is A Member Of