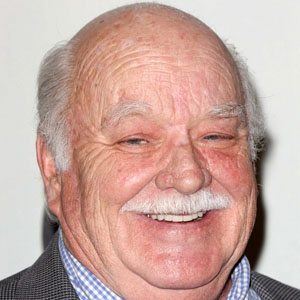 Actor and screenwriter best known for his appearances in cult classics like Caddyshack and Ghostbusters II.

He grew up with eight siblings, one of whom was actor Bill Murray.

He was a featured player on Saturday Night Live and appeared in National Lampoon's Christmas Vacation, Wayne's World, and JFK.

He married Christina Stauffer in 2000.

He is the older brother of Bill Murray and they starred together in the film Groundhog Day.