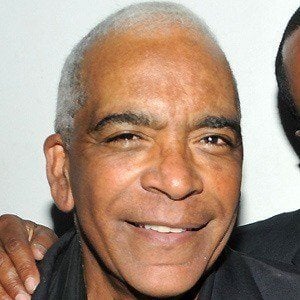 He was one of the first directors of Sesame Street.

He directed episodes of such TV shows as Sanford and Son, Miami Vice, and Fame.

He divorced Eleanor McCoy, with whom he had two children, in 1977. He then had three children with his wife Marguerite Lathan.

He produced and directed Killin' Them Softly, a Dave Chappelle comedy special.

Stan Lathan Is A Member Of