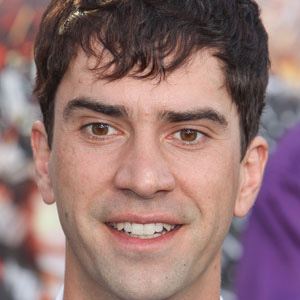 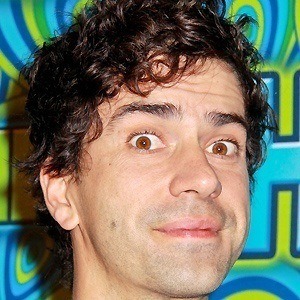 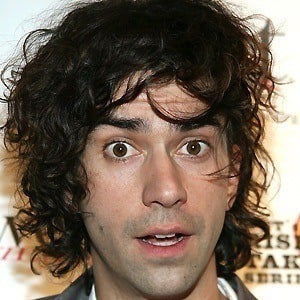 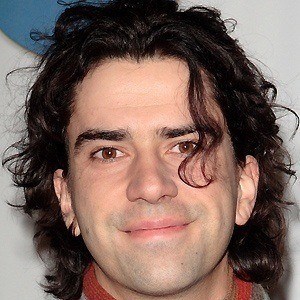 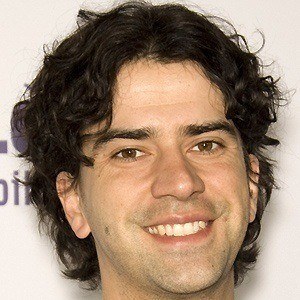 Starred on the highly acclaimed television show, The New Adventures of Old Christine on CBS.

One of his first successes came in playing a news correspondent in the HBO movie, Live from Baghdad.

He was in several episodes of American Dreams, a TV drama which aired on NBC.

He married Jessica Goldberg in 2002 and the couple later welcomed a daughter before divorcing in 2012. He then began dating Lily Rabe in 2014. They had a daughter together in March 2017.

He starred on The New Adventures of Old Christine alongside the lead actress, Julia Louis Dreyfus.