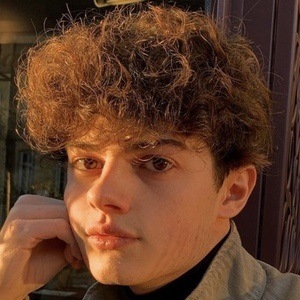 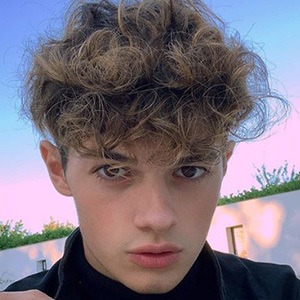 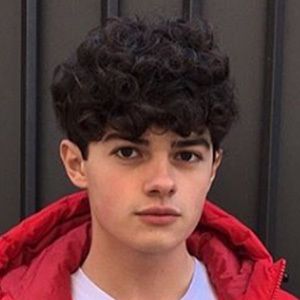 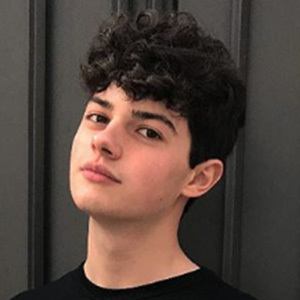 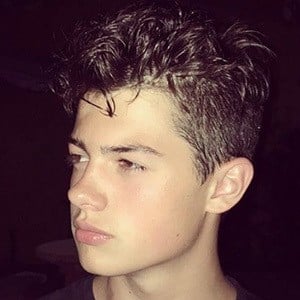 Dancer on TikTok who has often been seen also creating comedy, lip-sync and vlog content for his more than 1 million fans.

He was still in France when he began creating video content and when the TikTok app was known as musical.ly. His first video was from as early as April of 2017.

He traveled and lived between Los Angeles, California and France.

He often collaborated on TikTok with fellow creator Nick Bencivengo.

Stan Rogelino Is A Member Of