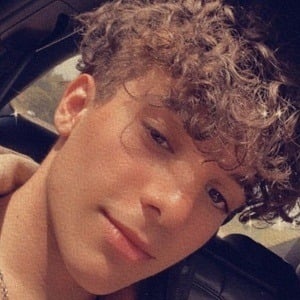 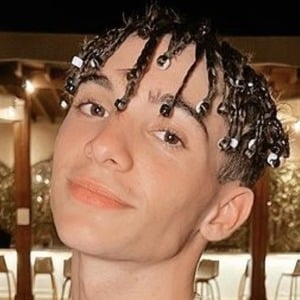 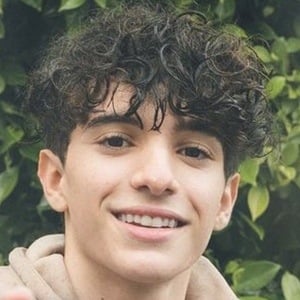 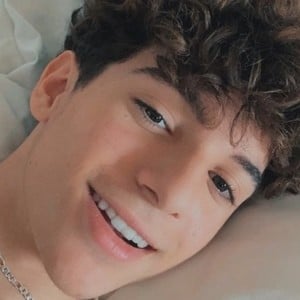 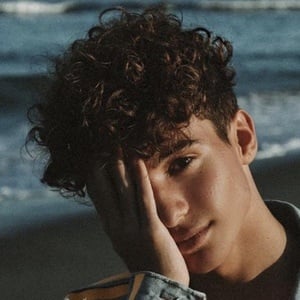 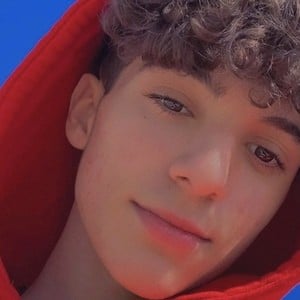 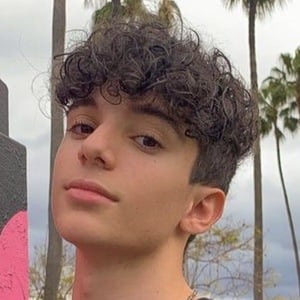 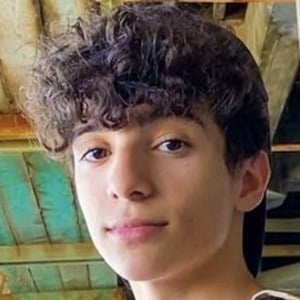 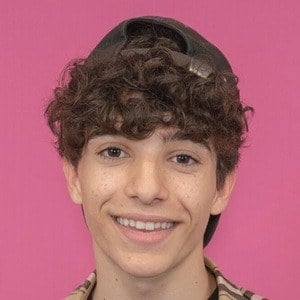 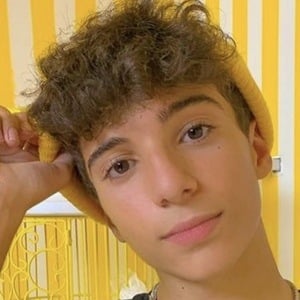 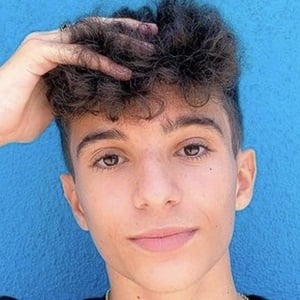 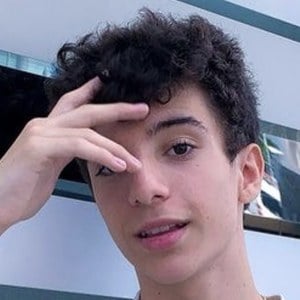 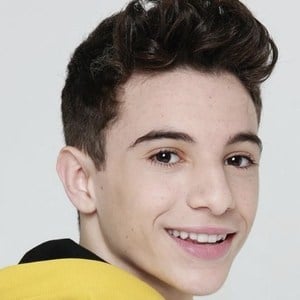 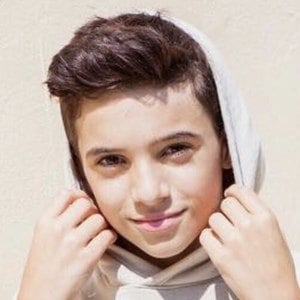 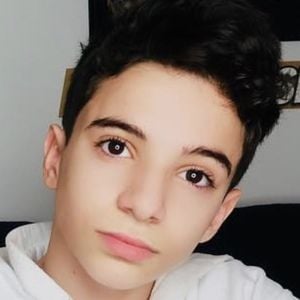 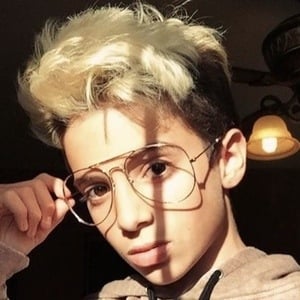 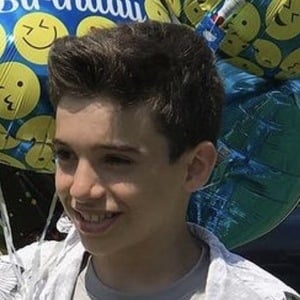 TikTok star, dancer, actor and YouTuber who has risen to fame for his self-titled TikTok account. His dances and lip-syncs set to popular music have helped him gain over 4.1 million followers on the platform. He is also active on YouTube, where he posts vlogs, challenges and pranks.

He began his TikTok channel in November 2015.

He has also amassed more than 460,000 followers to his lifestyle and dance-centric Instagram account. He has gained over 400,000 subscribers on YouTube. His TikToks have earned over 156 million likes. He appeared in the Nickelodeon show Hot Mess, and stars as Danny in season three of the Brat series Crown Lake.

He posted a TikTok video with his mother on Mother's Day 2020. He has a sister named Jennifer. He began a relationship with Symonne Harrison, and in 2022 they released a song together called "With You."

He and Terin Joseph have been pictured together on Instagram.

Nick Bencivengo Is A Member Of