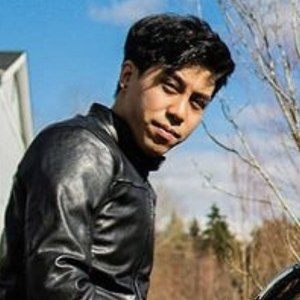 Motovlogging YouTube star whose most watched content involves him using his bike to pick up girls. His channel has earned more than 440,000 subscribers.

His first motovlog on YouTube was called "Vancouver people are nice!" and was published in August of 2015.

He is from Vancouver, British Columbia, Canada.

He and DoItWithDan both became known in the YouTube community as motovloggers.

Stan The Moto Man Is A Member Of