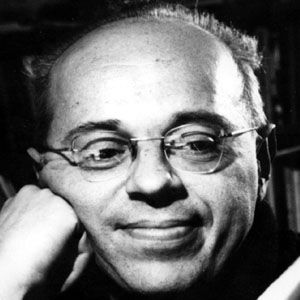 Though remembered for his philosophical and satirical works, he is perhaps most famous for his 1961 science fiction novel Solaris. His popular books, translated into over forty languages, sold nearly fifty million copies during his lifetime.

He began his literary career as a poet and short fiction writer. After the fall of Stalin and the end of censorship of the press, he published nearly twenty works of philosophy and science fiction.

He became internationally famous for The Cyberiad, a 1974 collection of amusing, robot-themed short stories.

Born in Lwow, Poland (present-day Ukraine), to Sabina and Samuel Lem, he later lived in Germany and Austria. His more than fifty-year marriage to Barbara Lesniak resulted in one child.

Stanislaw Lem Is A Member Of