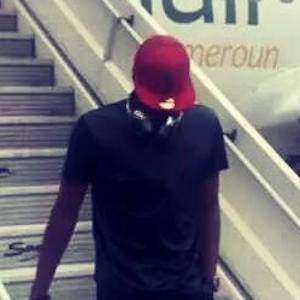 Hip-hop recording artist and TV personality who won the Best New Act honors at the MTV Africa Music Awards in 2014. His 2013 single "Hein Père" hit the number one position on Reverbnation's Cameroon list.

He attended the University of Douala where he studied journalism.

He is from Cameroon.

Stanley Enow Is A Member Of