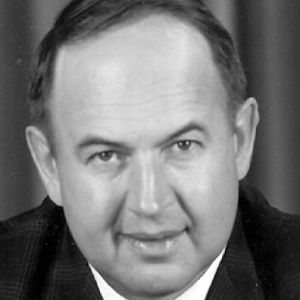 American politician who served as the 27th Governor of Wyoming from 1967 to 1975. He was a strong advocate for new environmental laws during his tenure as Governor.

He enlisted in the Army Air Corps following the attack on Pearl Harbor and dropped out of the University of Wyoming.

He was the recipient of the French Croix de Guerre, U.S. Presidential Unit Citations, and five Air Medals.

He married Roberta Harley in 1948.

He served as United States Secretary of the Interior under Gerald R. Ford.

Stanley Hathaway Is A Member Of