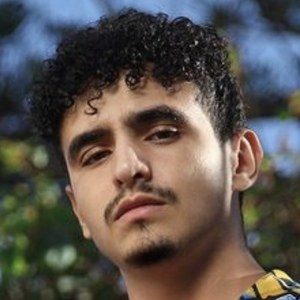 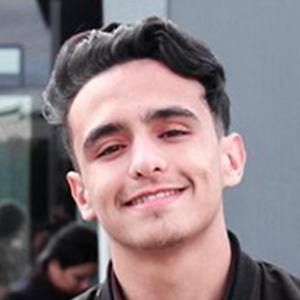 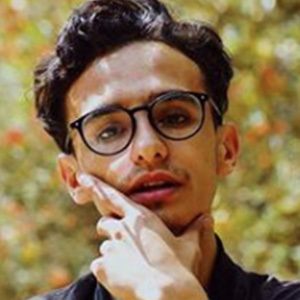 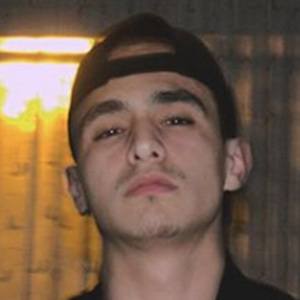 Comedy sketch creator whose videos are often meme inspired. He has garnered more than 1.2 million followers to his stanleyytalks account where he portrays a character named Stanley.

He played for a first division Algerian soccer club called USM El Harrach until an injury ended his carer. He began posting to Instagram in March of 2017. His first post was a selfie.

He was a guest on an Eldjazairia One television program. He began studying English literature at The University of Algiers. He is a stand-up comedian and he appeared in an Algerian Wild West Tv-Show called Bou-Baltou.

He is from Algeria. His real first name is Mohamed. He has a sister.

He posted an Instagram picture from his encounter with Dzjoker Chemsou.

Stanleyytalks Is A Member Of