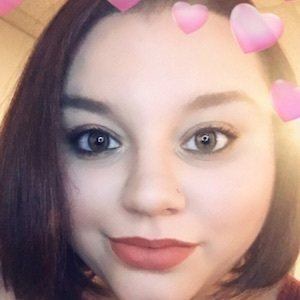 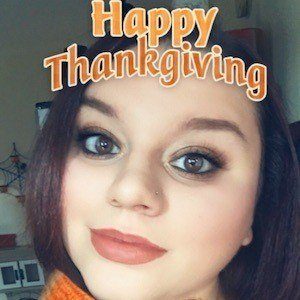 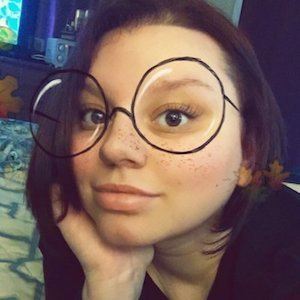 Content creator on YouTube dedicated to making Let's Plays from the franchise The Sims. She has earned more than 50,000 subscribers.

She was 10 or 11 years old when she first started playing The Sims.

She has a popular series on her YouTube channel from The Sims 3 called "Generations & Seasons" starring a family with the last name Logan.

Her first name is Whitney. She has a son who was born in 2012. She began playing The Sims after watching her stepbrother play the game.

She and SimSweetie both dedicate their respective YouTube channels to The Sims franchise.

StarlightSims Is A Member Of