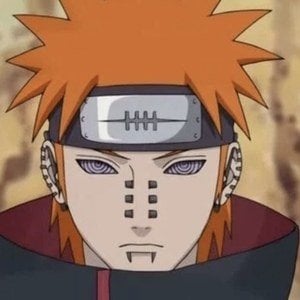 YouTuber whose channel revolves almost entirely around the basketball video game series NBA 2K. He is particularly known for his unique mix-tapes and advanced dribbling work. He has a number of popular series related to the games, including "YouTubers Must Die!" and "How To Dribble," and he has earned more than 350,000 subscribers to his channel.

He began posting videos in March 2016.

Steezo the God Is A Member Of