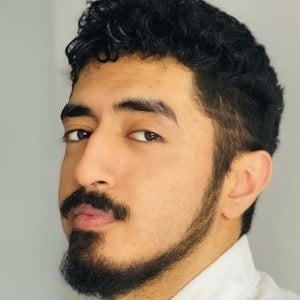 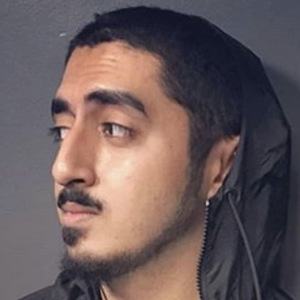 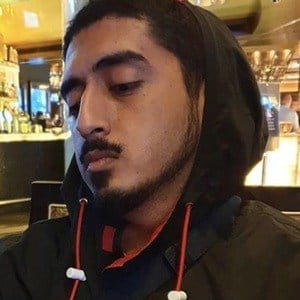 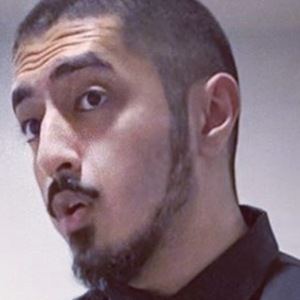 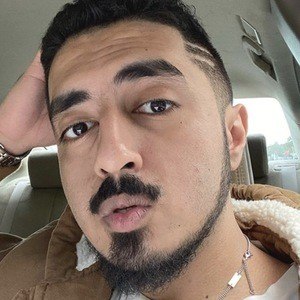 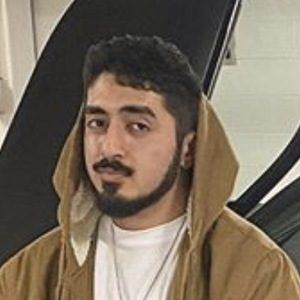 NBA 2K gamer on YouTube and Twitch who would also win money in NBA 2K competitions. He would earn more than 800,000 subscribers on YouTube by playing the game mode MyPark and publishing a variety of types of videos. He became a Twitch partner in March of 2017.

Rather than go to university, he got a job typing up court cases at the age of 18. He hated the job and quit, electing to do YouTube full-time at 20 years old.

He created an Instagram account called mambamotivation with many pictures that would be liked and shared by NBA players.

He would post quotes from Allen Iverson, Kobe Bryant, Dwyane Wade and several other NBA stars as well as other entertainers on his mambamotivation Instagram account.

Tyceno Is A Member Of