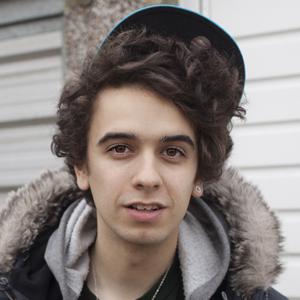 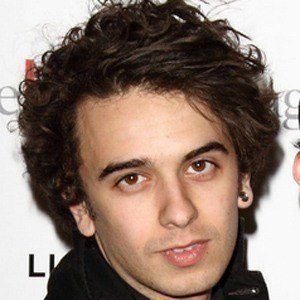 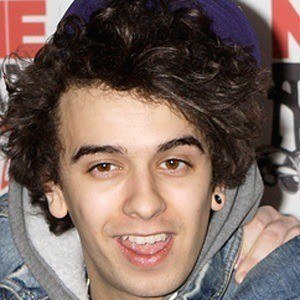 YouTuber best known as one third of the comedy group Midnight Beast. The group's claim to fame was a YouTube cover-parody video of the Ke$ha single "TiK ToK." He released a solo video, "Boring," in 2017.

He was friends with fellow Midnight Beast member Ashley Horne growing up and they would start making music from a young age. He met the other member of the group, Dru Wakely, years later in an acting class.

He described the second series of Beasts as "a dirty Glee or a gritty musical."

Both of his parents are musicians and he has two brothers named Kyle and Tcha.

He is a member of The Midnight Beast with Ashley Horne.

Stefan Abingdon Is A Member Of