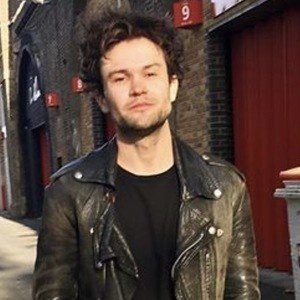 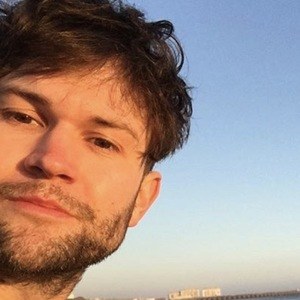 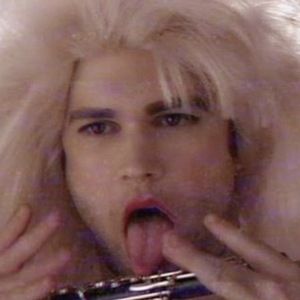 Member of the comedy-rap band The Midnight Beast who also owns his own clothing company called Dead Lame.

He attended the Silvia Young Theatre School for Performing Arts and had a small role in the Nickelodeon show Genie in the House.

He had other roles as Ziggy in EastEnders and Lad in the 2008 Doctor Who Christmas Special.

He has a sister named Sarah Louise Horne who he grew up with in Reading.

He is joined by Stefan Abingdon and Dru Wakely in the comedy group The Midnight Beast.

Ashley Horne Is A Member Of