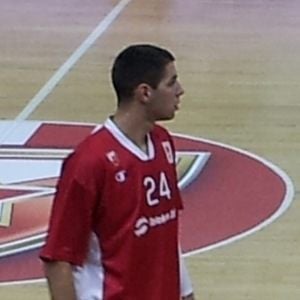 He started his career by playing for the junior teams of Ergonom from his hometown Niš.

He was born and raised in Niš, Serbia. He frequently posts photos with his wife and son.

Both he and Milica Dabovic played for the Serbian national basketball team.

Stefan Jovic Is A Member Of