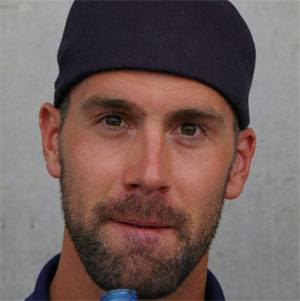 He debuted professionally for First Vienna in 2002.

He was born in Gablitz, Austria.

He and midfielder David Alaba became teammates on the Austrian national team.

Stefan Maierhofer Is A Member Of