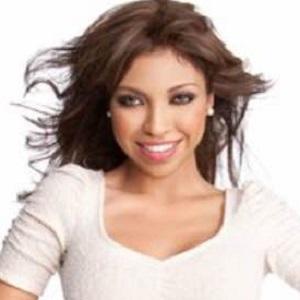 She began singing when she was just four years old and, at the age of ten, opened for musician Sheila E.

She received a 2008 Los Angeles Music Award in the female rock vocalist category.

She grew up in Los Angeles, California. She married Daniel Chambers in 2014; they welcomed their first child, a son named Joseph Daniel, on September 9, 2017.

She and fellow Californian Amanda Steele both became known for their online beauty tutorials.

Stefani Arely Is A Member Of