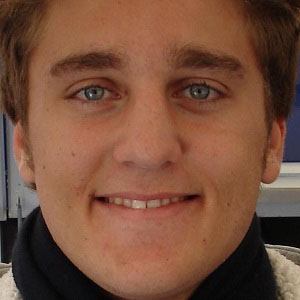 Became the first driver from Monaco to win a race in his home country since 1931. He enjoyed a third place finish at the 2006 Formula BMW World Final for the EuroInternational team.

He joined the Formula racing world in 2005 to contend for the Formula BMW ADAC championship.

He has a sister named Alexandra Coletti who competed in alpine skiing.

He raced for the Rapax team just as Pastor Maldonado did.

Stefano Coletti Is A Member Of