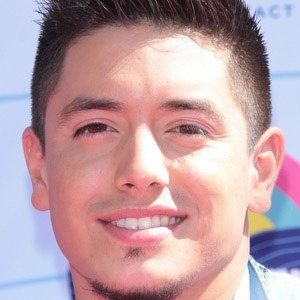 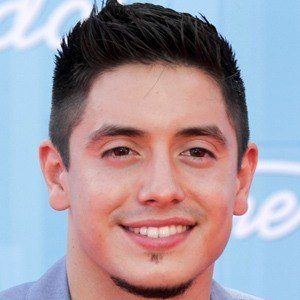 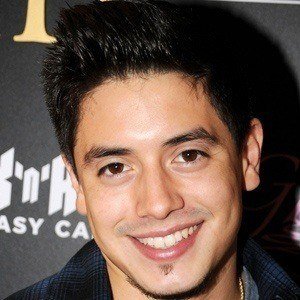 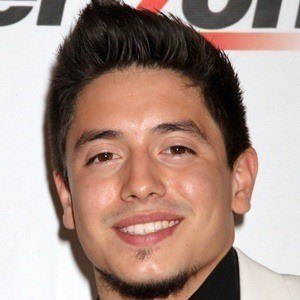 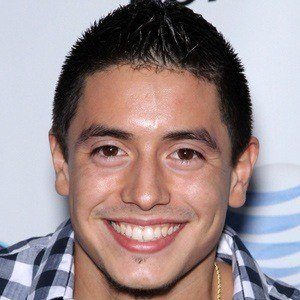 R&B singer who finished in the top ten on the 2011 season of American Idol. He has performed on shows like Good Morning America.

He earned a scholarship to study music at Bellevue College.

He has been romantically linked to Hailey Reinhart.

He was defeated by Scotty McCreery during the tenth season of American Idol.

Stefano Langone Is A Member Of