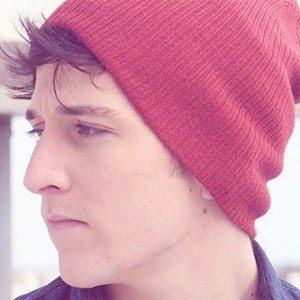 Popular music performer who is best known for the singles "El Silencio de Tu Voz" and "Cuéntame el Final." He utilized social media platforms to build a fan base and has garnered more than 70,000 Instagram followers.

He began his career by publishing cover versions of top 40 songs on his YouTube channel.

He performed live on Argentina's Coca-Cola For Me radio station in early 2018.

He was photographed with dancer Denise De la Roche in late 2017.

Stefano Marocco Is A Member Of