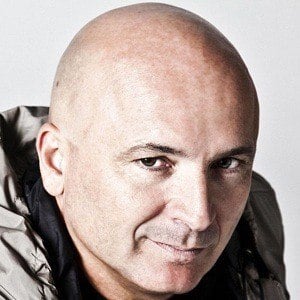 Italian DJ and tech house music producer who is best known for the 2010 single "Push N Pull," which landed at the number one spot on Billboard's Dance Club Songs list. In 2011, he was named Artist of the Year by Beatport.

His DJ career started with residencies at renowned nightclubs such as Cocoricò and Fitzcarraldo.

In 2003, he launched his own record label Deeperfect.

His record label released music from a number of artists, including DJ Umek.

Stefano Noferini Is A Member Of