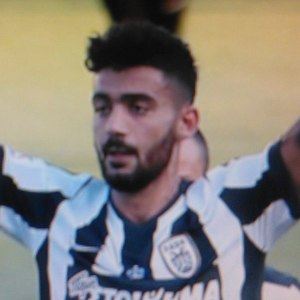 His father's name is Christos.

He and Andi Lila have played as teammates for PAS Giannina F.C.

Stefanos Athanasiadis Is A Member Of