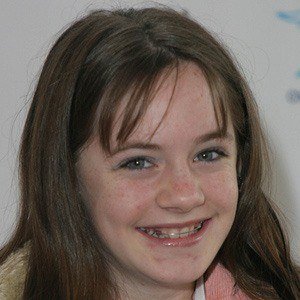 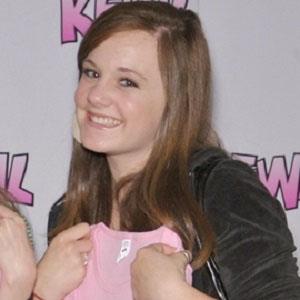 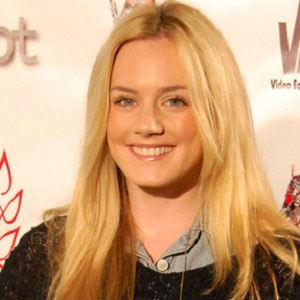 Child actress whose early credits include The Amanda Show, Everybody Loves Raymond and Friends. She later starred in the 2004 film Target and hosted her own web show, GirlTalkTV.

She began her career at age four in TV commercials. As a baby, she modeled for Pampers diapers.

Other TV appearances include Malcolm in the Middle, ER and That '70s Show.

She has two older sisters, Tammi and Amanda, a brother named Bryan, and a nephew named Kevin. She features her boyfriend Ruckus on her Instagram.

She appeared alongside Jennifer Aniston in a 2001 episode of the series Friends.

Steffani Brass Is A Member Of