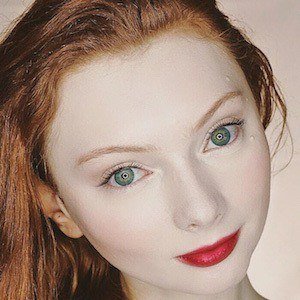 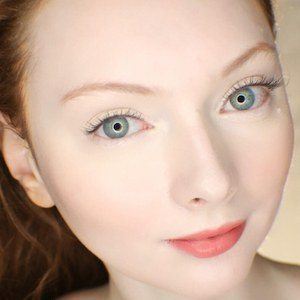 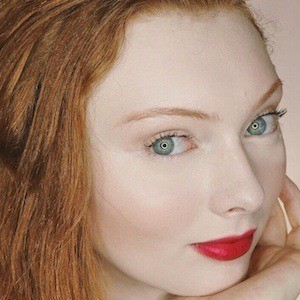 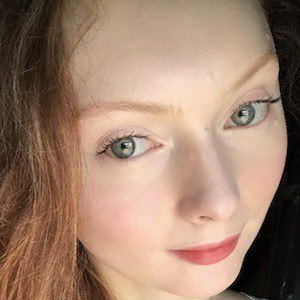 Beauty vlogger who is widely known for her eponymous YouTube channel's content. She has gained popularity there for her haircare and DIY makeup routines, as well as haul reviews and unboxings.

She has amassed more than 110,000 subscribers to her YouTube channel. One of her most popular videos there, "DIY Skin Whitening & Brightening Exfoliator," has earned more than 825,000 views.

She has featured her father on her YouTube channel.

She and Sarah Nagel are both known for their healthy living vlogs posted to YouTube.

Steph Arizona Is A Member Of