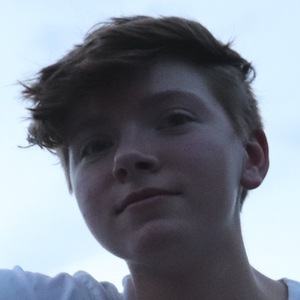 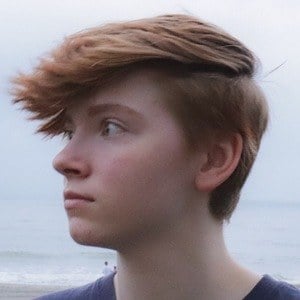 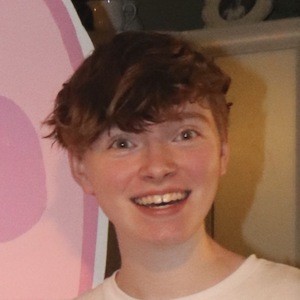 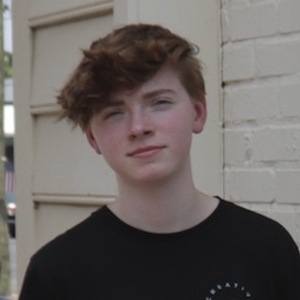 She first joined YouTube in October 2013. Her first video, titled "Just Skate," was uploaded to her YouTube channel on May 12, 2016.

She has said her favorite type of food is Mexican. She has her own clothing line called "Carpe."

Her full name is Stephanie Morgan. She has three older sisters. She and her girlfriend Hannah Bennett started dating in June of 2020.

She is a well known YouTube star similar to Tanner Fox.

Steph Inc. Is A Member Of