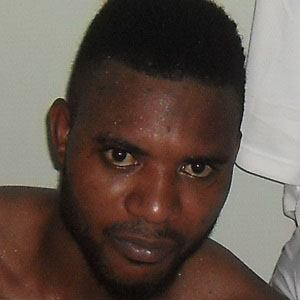 Beninise soccer player best known as a member of Premiere League clubs like Sunderland AFC and West Bromwich Albion FC. He represented his native country Benin at the 2008 and 2010 Africa Cup of Nations.

He was named Sunderland AFC Player of the Year in 2012.

He and soccer player Matt Moussilou are both of Beninese descent.

Stephane Sessegnon Is A Member Of