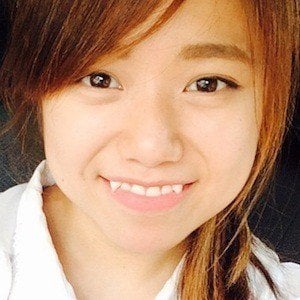 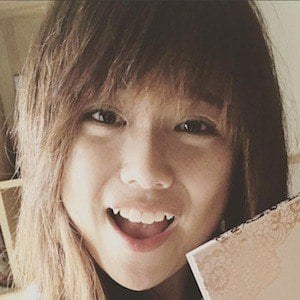 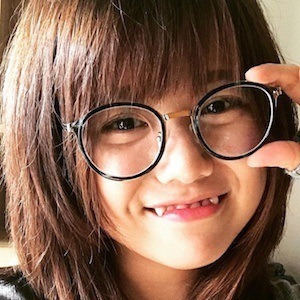 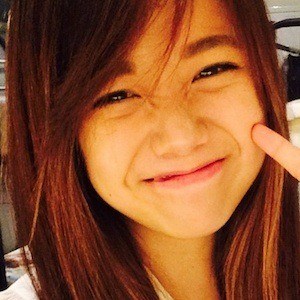 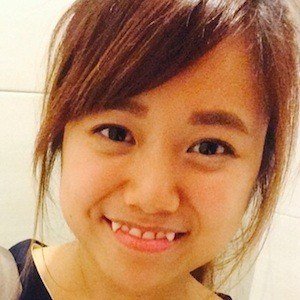 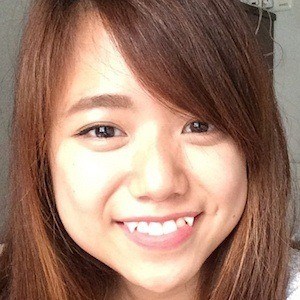 Japanese vlogger who is widely known for her self-titled YouTube channel's content. She has gained popularity there for her personal vlogging about her multi-ethnic Japanese-Korean upbringing in the United States.

Born in New York, she was raised primarily in New Jersey before moving to Japan at age 15. She began her YouTube channel on February 25, 2013.

She has amassed more than 220,000 subscribers to her YouTube channel. One of her most popular videos there, "Indonesian Food in Korea!!," has earned more than 550,000 views.

She has three brothers and three sisters who have all been included in videos across her YouTube channel.

She and Lindy Tsang are both known for vlogging about their multi-ethnic upbringings on YouTube.

Stephanie Choi Is A Member Of