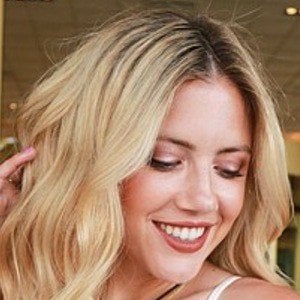 Model and social media influencer who has built an audience of more than 1.2 million Instagram fans posting fashion and friend photos. She has also dabbled in acting, appearing in episodes of Nini and Los únicos.

She has a self-titled YouTube channel where she has posted makeup tutorials, vlogs, and sketches.

She dated fellow Instagrammer Grego Rosello until November of 2017.

In December 2017, she posted an Instagram photo with Sebastian Yatra.

Stephanie Demner Is A Member Of