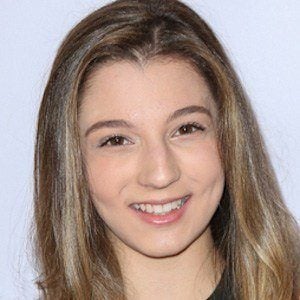 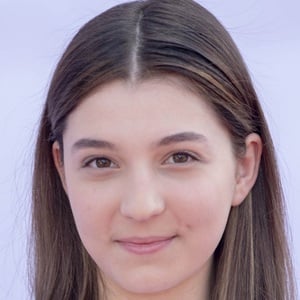 Actress who is best known for her recurring role as Emmy Mirsky on the ABC sitcom The Goldbergs. She began her run on the show in 2014, and appeared in her 10th episode in February 2016.

She began playing the cello at age 4. She moved with her family to Los Angeles while she was 9 years old to further nurture her acting career.

Her first role came in 2010 on the TV drama Criminal Minds. In 2015, she had a guest-starring role on the Starz comedy-drama Survivor's Remorse as Brittany.

She was born and raised in Kingsport, Tennessee.

She has appeared alongside Jeff Garlin and Wendi McLendon-Covey on The Goldbergs.

Stephanie Katherine Grant Is A Member Of