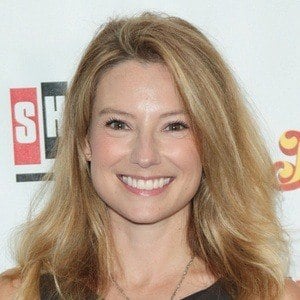 Film and television actress who is best recognized for her work in the 2016 comedy feature Mike and Dave Need Wedding Dates. She also portrayed Fiona on the Showtime series Weeds during its sixth season.

She worked as a sales clerk prior to working in radio.

She was a contributing writer for the youth newspaper Brand New Planet.

In 2017, she appeared on an episode of The Flash which starred Grant Gustin.

Stephanie Lyn Beard Is A Member Of