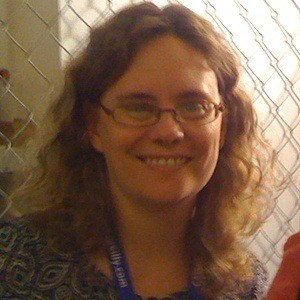 Author, writer, and knitter who became known as the face behind her blog The Yarn Harlot. She has authored several books including Yarn Harlot, Knitting Rules and At Knit's End. She has also founded the non-profit Tricoteuses sans Frontiers (Knitters without Borders).

She worked as an international board certified lactation consultant.

She created the 2006 Knitting Olympics, which drew over 4,000 knitters worldwide.

Her grandmother was a professional knitter and taught her how to knit at the age of four. She has three daughters named Amanda, Megan and Samantha. She married her husband Joe in 2006.

She originated the term "kinnear," which was cited on her blog after she attempted to take a candid photo of actor Greg Kinnear. When he found out he deemed her the Michael Jordan of knitting.

Stephanie Ann Pearl-McPhee Is A Member Of