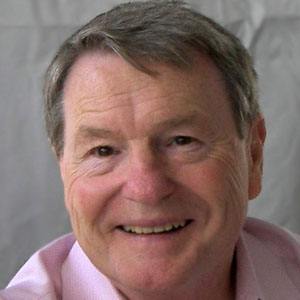 Author and journalist who once served as the executive editor of PBS NewsHour, a news program on PBS. He wrote the novel Short List in 1992.

He studied at the Missouri School of Journalism at the University of Missouri, where he matriculated in 1956.

He won numerous awards over the course of his lengthy career, including a National Humanities Medal in 1999.

He married his wife, fellow novelist Kate Lehrer, in 1960. They had three daughters together.

He and politician Jay Nixon both graduated from the University of Missouri.

Jim Lehrer Is A Member Of