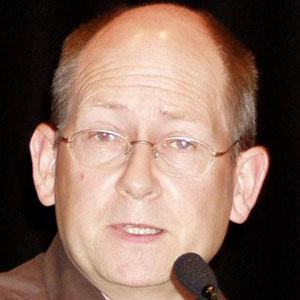 He attended Cambridge University and got a degree in mathematics. He received his doctorate in engineering from Southampton University.

He was born in and spent much of his life in Liverpool, England.

He was strongly influenced by H.G. Wells and became the Vice-President of the international H. G. Wells Society in 2006.

Stephen Baxter Is A Member Of