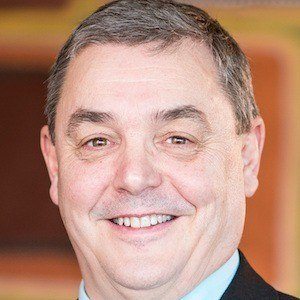 Educator best known as the Vice-Chancellor and Principal of Heriot-Watt University, Edinburgh. He received the Royal Society of Chemistry Interdisciplinary Award in 2001.

He earned his PhD in Chemistry from Newcastle University.

He is an influential figure in chemistry research and has written more than two hundred publications on the subject.

He has children named Judy, Rachel and Trevor with a fellow professor.

He and Nobel Prize winner Harry Kroto are both well-known chemists.

Stephen Chapman Is A Member Of