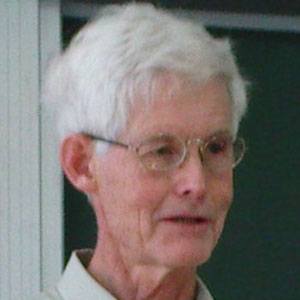 American computer scientist and mathematician who has contributed to the fields of complexity theory and proof complexity.

He earned a Bachelor's degree from the University of Michigan in 1961 and a Master's degree and Ph.D. from Harvard University in 1962 and 1966.

He received the Turing award in 1982 for his work in complexity theory.

He has two children named Gordon and James.

Like him, scientist John McCarthy has won the Turing award.

Stephen Cook Is A Member Of