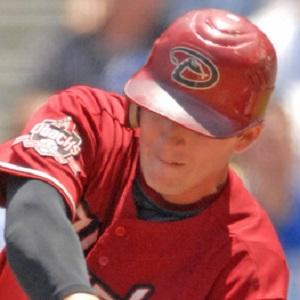 Second baseman and shortstop best known for his years with the Arizona Diamondbacks and Boston Red Sox. He won his first World Series ring as a member of the Red Sox in 2013.

In a September 2008 game against the St. Louis Cardinals, he became the first player to hit for the cycle at Chase Field.

His older brothers are MLB players and .

Stephen Drew Is A Member Of