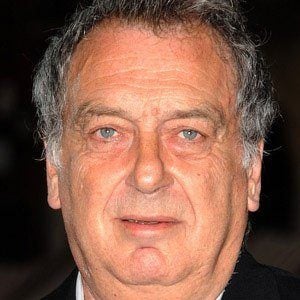 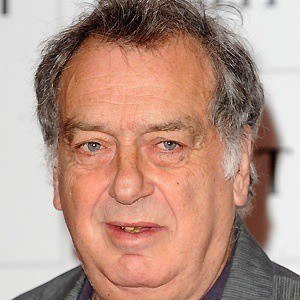 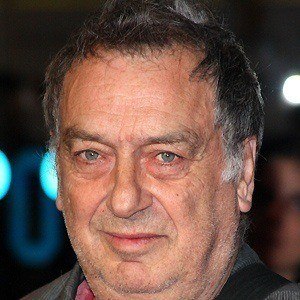 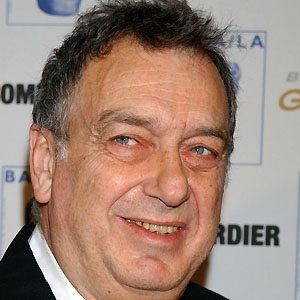 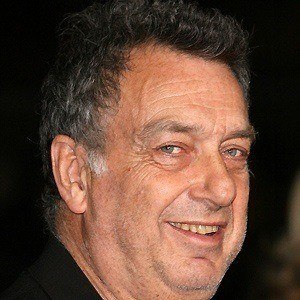 Director of such acclaimed films as Dangerous Liaisons, The Queen, and High Fidelity. He received an Academy Award nomination for his 1990 film The Grifters.

He helped make actor Daniel Day-Lewis' career by casting him in a leading role in the 1985 film My Beautiful Laundrette.

His film The Queen, starring Helen Mirren, depicted the events after the death of Princess Diana.

Stephen Frears Is A Member Of