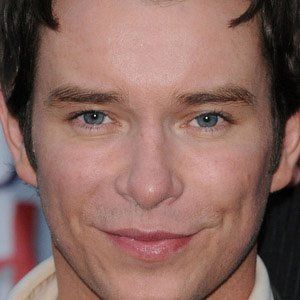 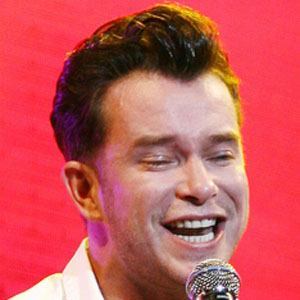 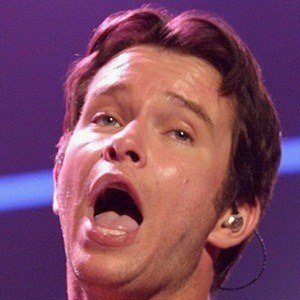 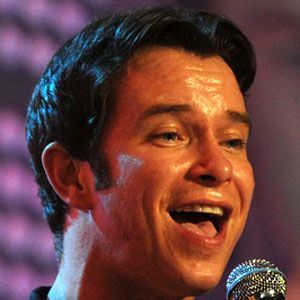 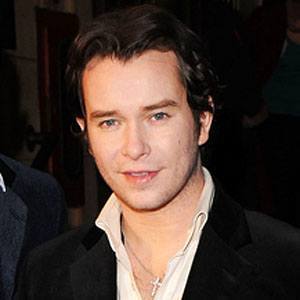 One of the lead singers in the boy band Boyzone who released sixteen consecutive top five singles on the UK Singles Chart, including "New Beginning"/"Bright Eyes."

He was involved in musicals and plays during high school, like Juno and the Paycock.

He suffered from addiction to drugs and depression due to his struggle to be comfortable with his homosexuality.

He met Andrew Cowles through a mutual friend, Elton John, and wed Cowles first in Vegas in 2003, then more formally in London three years later.

He and Keith Duffy were bandmates in Boyzone.

Stephen Gately Is A Member Of