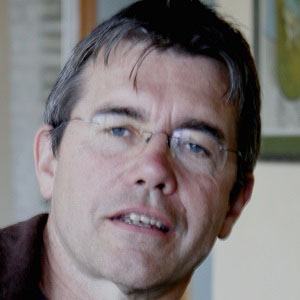 Notable for his work on the DGA Award-winning movie Paris Trout (1991), he is also famous as the director of the Golden Globe and Emmy-nominated Family of Spies (1990). His other television directorial credits include episodes of ABC's Twin Peaks, CBS's Numb3rs, and CBS's The Mentalist.

Born in Ohio and raised in Pennsylvania, he is the son of Virginia Childs and Hugh Anders Gyllenhaal and is related, on his father's side, to Swedish nobility. In the early 1970s, he graduated fromTrinity College in Connecticut.

A poet as well as a director, he published a 2006 work titled Claptrap: Notes from Hollywood.

His prominent screen actor children, Jake and Maggie Gyllenhaal, were born during his more than three-decade marriage to screenwriter Naomi Foner. He married his second wife, filmmaker Kathleen Man, in 2011.

He is the father-in-law of actor Peter Sarsgaard and the grandfather of Sarsgaard's and Maggie Gyllenhaal's children Ramona and Gloria Ray.

Stephen Gyllenhaal Is A Member Of