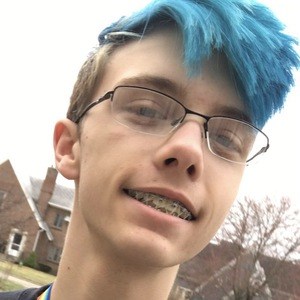 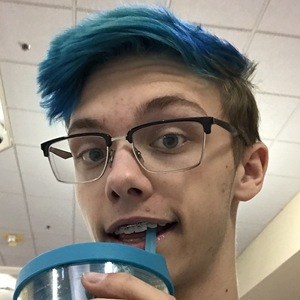 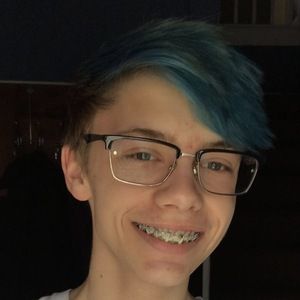 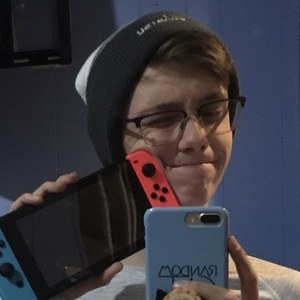 Social media star who has gained fame for his rand0mcat TikTok channel. His comedic dubs, lip-syncs, and sketches have helped him grow massively in popularity.

His fanbase on TikTok began to grow in August of 2018, when the app was still called musical.ly. His account then saw a bigger spike in popularity in January 2019.

He is openly gay. His parents both own their own businesses and are very supportive.

He is friends with fellow TikTok creator Ethan Kelly.

Stephen Juracka Is A Member Of