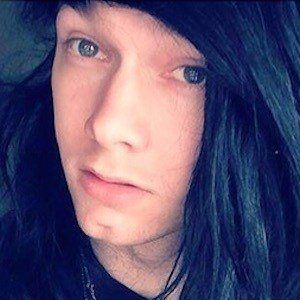 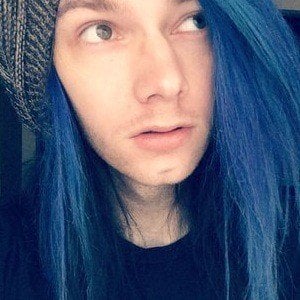 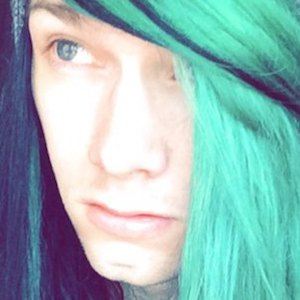 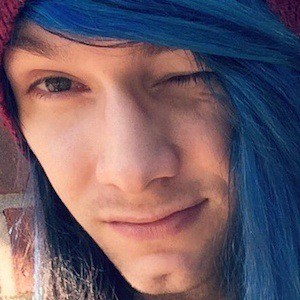 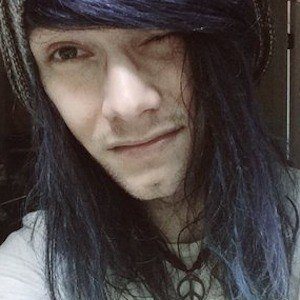 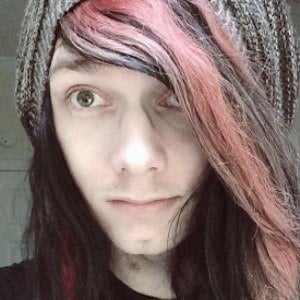 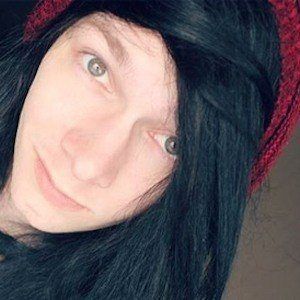 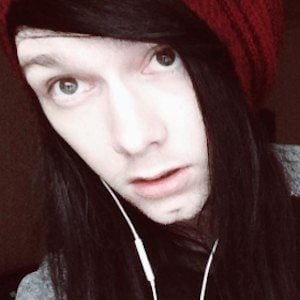 Popular YouTuber who runs the channel Stevop, which features whatever content Stephen feels like posting on a given day.

He created his first YouTube account on November 9, 2005 and uploaded his first video to his Stevop account on April 18, 2011. He deleted all of his previous videos from before April 2011.

His most viewed video, "Five Finger Death Punch Possible Break Up On Stage," earned him more than 250,000 views in just one month.

He is from Rector, Arkansas. He began dating fellow YouTuber Binkie Princess in 2017.

He is friends with fellow web star Eugenia Cooney.

Stephen Parker Is A Member Of