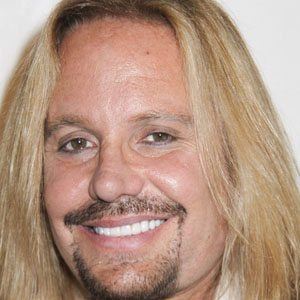 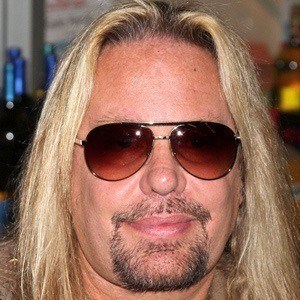 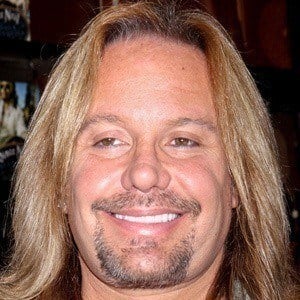 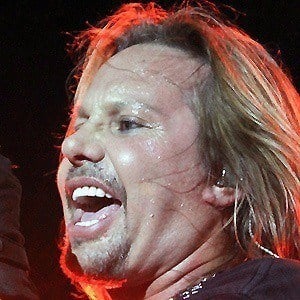 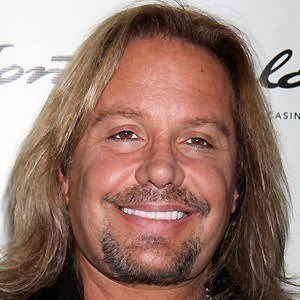 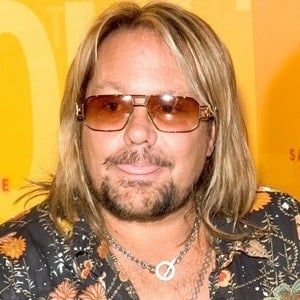 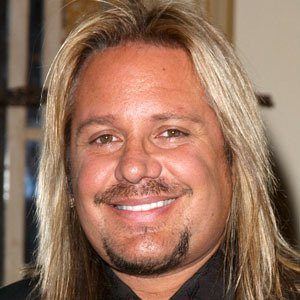 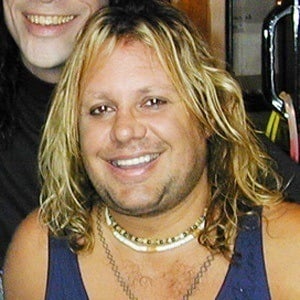 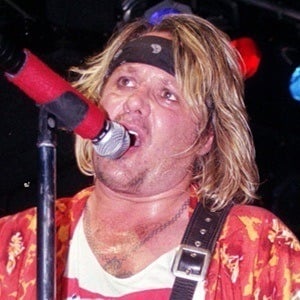 Lead singer for Mötley Crüe who also had a successful solo career, releasing albums like Carved in Stone, Exposed, and Tattoos & Tequila.

He was interested in surfing, basketball, football, and wrestling, as well as making music in high school. He became a part of Motley Crüe in 1980.

He competed with P.I.G. Racing during the 1992 Indy Lights season, where he raced four times.

He married Elizabeth W. Lynn in 1981, Sharise Ruddell in 1988, Heidi Mark in 2000, and Lia Gherardini in 2005. He has two daughters named Elizabeth and Skylar and a son named Neil.

He was a prominent member of the Motley Crüe along with Tommy Lee.

Vince Neil Is A Member Of